We have a setup for CI that uses Jenkins to continually build our iOS and Android apps. We use the Jenkins multibranch pipeline plugin to allow us to have automatically created separate build jobs for each branch in our project. We use Git Flow and so there are feature branches created for each piece of development work carried out. 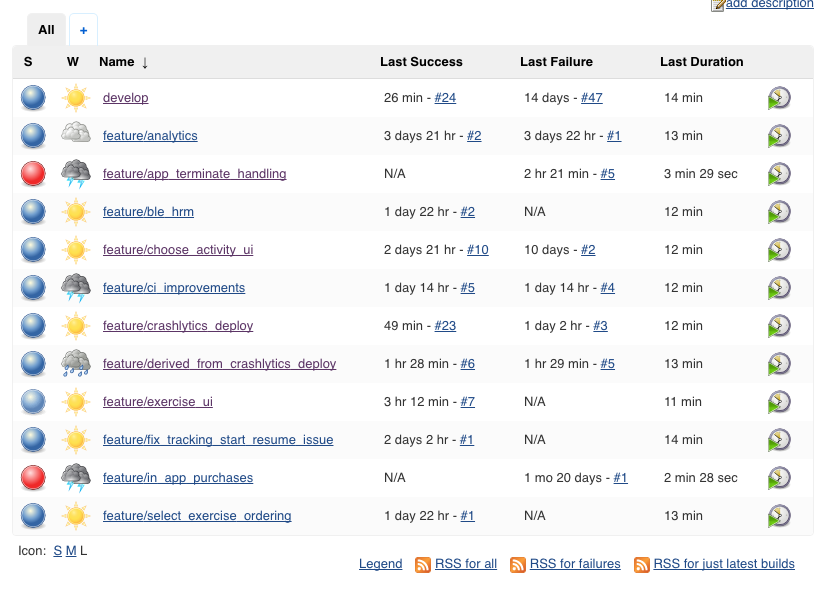 This was great, and we had a system that would dynamically generate a new App Id or package id for each feature branch and upload them to HockeyApp for distribution. This meant that you could easily install an app built from a specific branch to test it out pre-merge. The problem being as we are using more and more external APIs a lot of them depend upon the App Id or package id. As these ids change dynamically then it causes problems with the 3rd party APIs.

We wanted to keep the separate jobs in Jenkins though, as it made it easier to see which specific branches were failing tests.

It appears that a 'global' build number is not something Jenkins supports, or does any of the plugins I found. I did find some that looked like they might help, but ultimately didn't support Jenkins 2.0's pipeline DSL.

So, instead I wrote a very simple small HTTP server in Python that serves up an incremental integer every time you connect to it. The integer is stored in a file so can carry on after a restart. It is a simple single-threaded server based on the built-in Python BaseHTTPServer so that sorts out any concurrency issues.

The latest version of the code is available on Github.

Testing it you can see it returns a new number each time: 28, 29, 30. There is no newline returned as the output is intended to be consumed directly by a script.

The Jenkinsfile has been modified to make a call to the URL and use the result in a variable for later use. Groovy makes this surprisingly easy and concise to do:

From the Jenkinsfile we can also set the build number displayed in Jenkins so that it matches the one we use:

You can see then the global build numbers for a particular job as they show up non sequential as other jobs have run in-between these ones: 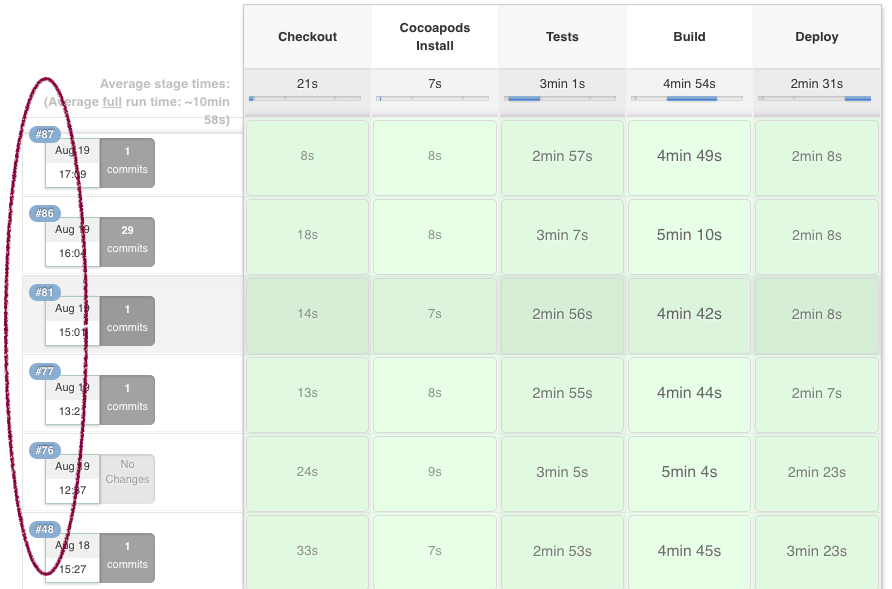 This puts the build number in an environment variable. This is then looked at later by both the Gradle build script for our Android builds:

…and the Fastlane config for our iOS builds:

And the end result is that the feature branch app on Fabric has a combination of jobs built from different branches, but that the build number is both unique and increasing for each build: 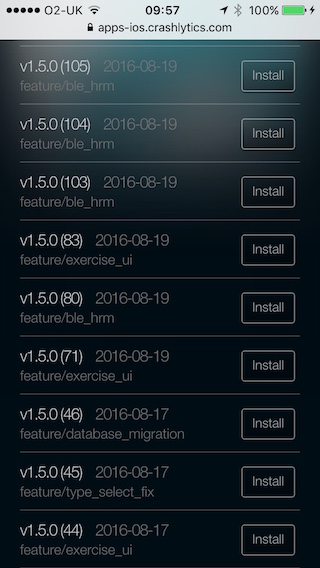 I can tap to install any previous build of this app from any of the feature branches for testing.

Oh, and I suppose I can now cross ‘microservices’ off my buzzword bingo sheet now, right? ;)